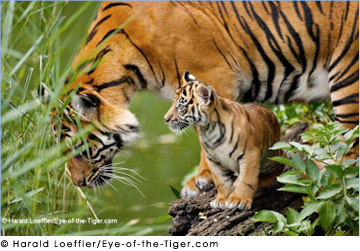 A brief history of the organisation 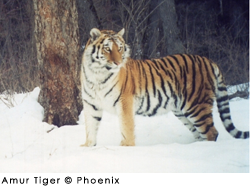 21st Century Tiger was established in 1997 with support from the UK Government.

Realising the potential fundraising abilities of the European zoo community, the European Association of Zoos and Aquaria (EAZA) Tiger Campaign 2003 – 2004 raised over three-quarters of a million euros which was channeled through 21st Century Tiger. Over 130 zoos in 24 countries took part in the campaign, from Finland to France and from Ireland to Russia.

The Association of Zoos and Aquaria (Australasia) (formerly ARAZPA) launched a parallel tiger campaign during 2003 and raised more than AU$100,000 through 21st Century Tiger.

Since then 21st Century Tiger has successfully continued to channel funds for tiger conservation to projects in tiger range countries.

In 2010 to celebrate the Chinese Year of the Tiger, 21st Century Tiger launched its latest fundraising appeal. Tiger numbers are in decline in many areas and fear of an increase in demand for illegal tiger products during this auspicious year, require focused attention to protect tigers in their natural habitat.

Current support comes from members of the public, businesses, and notably from zoos, particularly in Europe and Australasia. Public support for 21st Century Tiger complements the work of the zoo communities, through successive fundraising appeals and work with photographers, authors and conservationists. 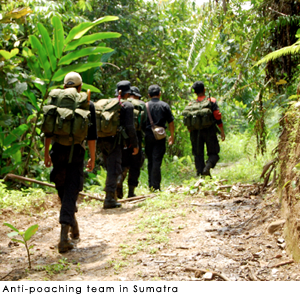 21st Century Tiger works with a range of organisations from the internationally known Wildlife Conservation Society (WCS) to small, locally focused groups such as Phoenix Fund in Russia. All projects submitted for funding are rigorously examined by a panel of international experts. The projects must have sound practical scientific and conservation value and use local staff wherever possible. Regular reports of the work carried out, findings and outputs are essential for both accounting purposes and knowledge sharing. All reports are available on the 21st Century Tiger website.

Support for the zoo community

21st Century Tiger not only works for tigers, it also works with zoos by providing them with a secure funding channel, a large photo gallery for use in conservation, education and interpretation, up-to-date information, cutting edge conservation reports and supporters certificates.

To find out more about the 21st Century Tiger and to support the 2010 Tiger Appeal, please visit our website (http://www.21stCenturyTiger.org)

This article has been provided by: 21st Century Tiger (http://www.21stcenturytiger.org)